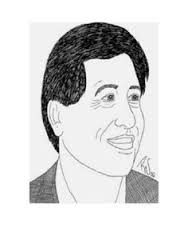 Cesar Chavez (born César Estrada Chávez, March 31, 1927 – April 23, 1993) was an American farm worker, labor leader and civil rights activist, who, with Dolores Huerta, co-founded the National Farm Workers Association (later the United Farm Workers union, UFW).
A Mexican American, Chavez became the best known Latino American civil rights activist, and was strongly promoted by the American labor movement, which was eager to enroll Hispanic members. His public-relations approach to unionism and aggressive but nonviolent tactics made the farm workers' struggle a moral cause with nationwide support. By the late 1970s, his tactics had forced growers to recognize the UFW as the bargaining agent for 50,000 field workers in California and Florida. However, by the mid-1980s membership in the UFW had dwindled to around 15,000.
During his lifetime, Colegio Cesar Chavez was one of the few institutions named in his honor, but after his death he became a major historical icon for the Latino community, with many schools, streets, and parks being named after him. He has since become an icon for organized labor and leftist politics, symbolizing support for workers and for Hispanic empowerment based on grass roots organizing. He is also famous for popularizing the slogan "Sí, se puede" (Spanish for "Yes, one can" or, roughly, "Yes, it can be done"), which was adopted as the 2008 campaign slogan of Barack Obama. His supporters say his work led to numerous improvements for union laborers. Although the UFW faltered a few years after Chavez died in 1993, he became an iconic "folk saint" in the pantheon of Mexican Americans. His birthday, March 31, has become Cesar Chavez Day, a state holiday in California, Colorado, and Texas. 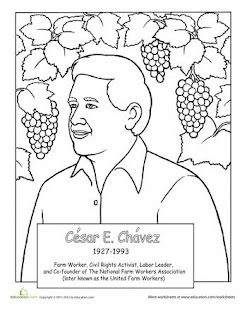 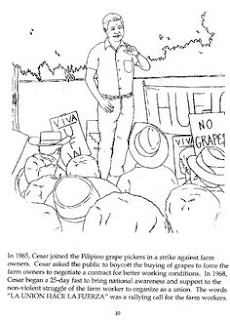 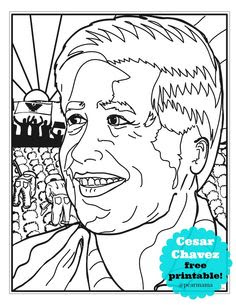 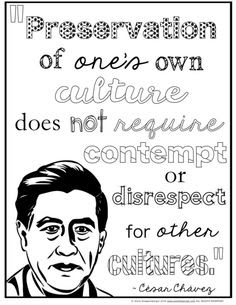 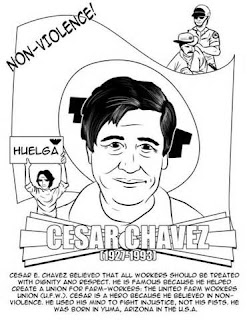