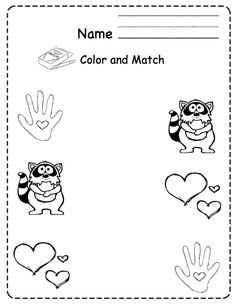 The Kissing Hand is AN yank children's image book written by Audrey Penn and illustrated by Ruth E. Harper and Nancy M. Leak. It features a mother raccoon comforting a kid raccoon by hugging its paw. First revealed by the kid Welfare League of America in 1993, it has been used "to reassure children upset by separation anxiety
Based on a 2007 on-line poll, the National Education Association named the book one of its "Teachers' Top a hundred Books for kids.It was one in all the "Top 100 image Books" of all time in a 2012 poll by college Library Journal.It has been translated into a minimum of 5 languages and has been followed by five sequels.
On a train ride in Wheaton, Maryland, Penn witnessed a ritual in which a mother raccoon placed its nose on a baby raccoon's paw, and then the baby raccoon placed its paw on its own face.The park ranger said that the purpose of the ritual was to transfer scent from the mother to the baby so the baby might recall the mother's scent by delivery its paw to its face.Penn "started a similar ritual along with her daughter — hugging her hand and telling her that whenever she was unhappy, she could place her hand to her face. Penn wrote The Kissing Hand primarily based on the raccoons' ritual. Penn read the book at VSA arts, and Jean Kennedy Smith wrote the book's foreword. 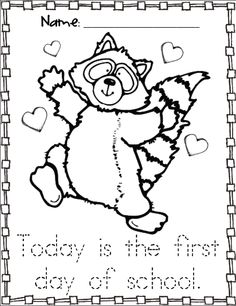 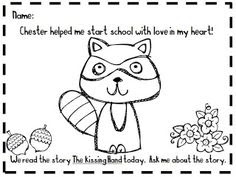 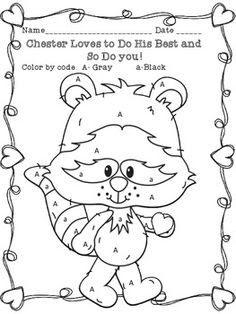 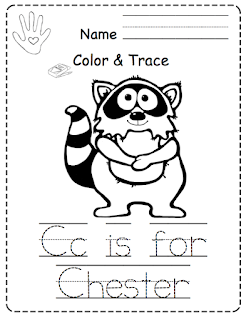 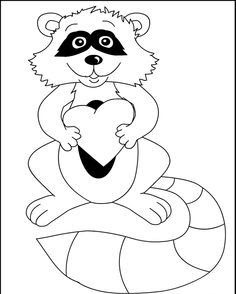